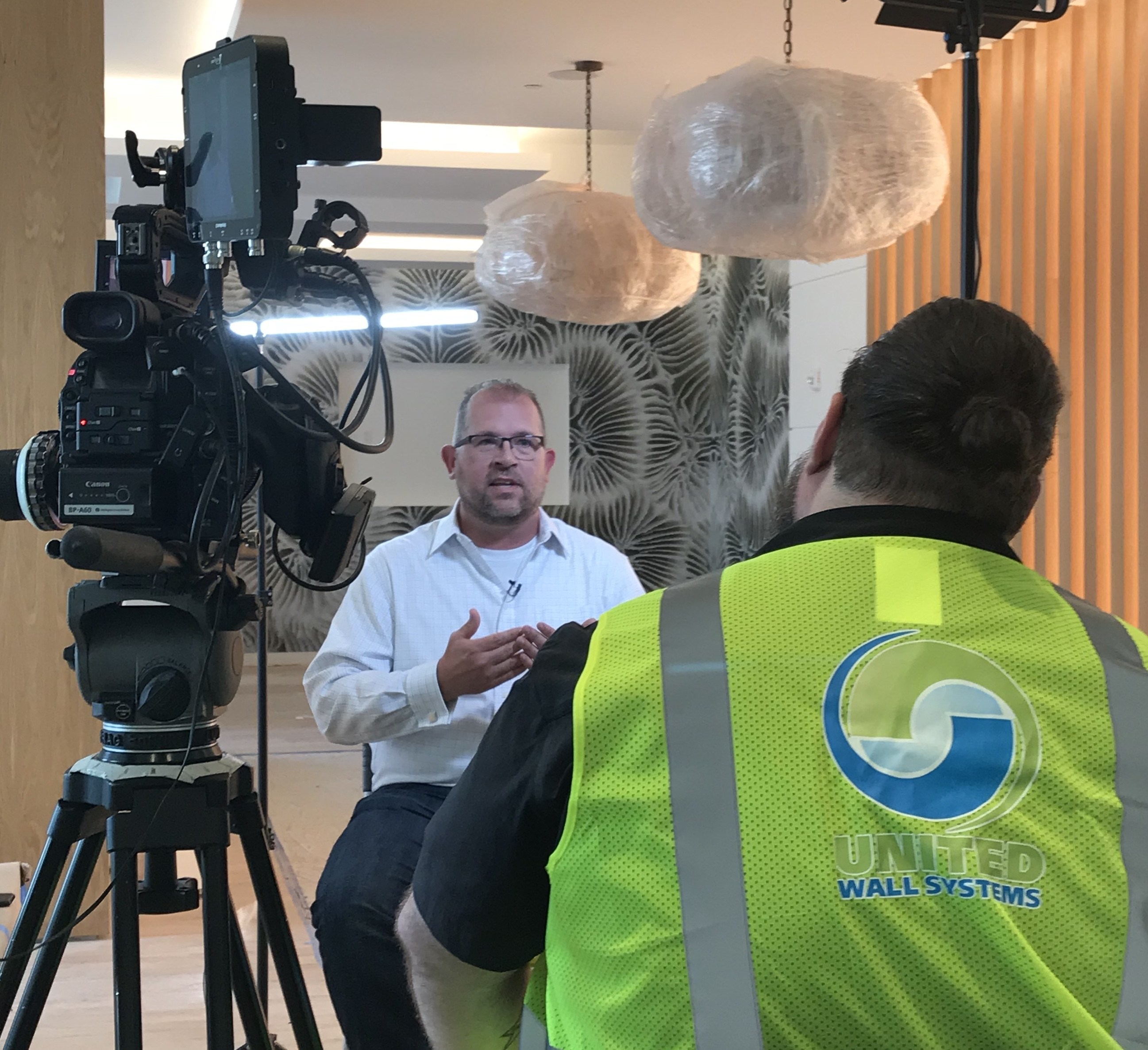 Curtis’s story begins in the outskirts of Tulsa, Oklahoma where he describes his early years as the typical American childhood, “where you had to be home before the street lights came on.” Curtis explains that he graduated from a small-town high school where there was limited opportunity. After graduation, Curtis joined the U.S Army where he excelled and gained rank quickly. Although Curtis enjoyed serving in the U.S Army, in the early 1990’s he decides to return home. Remembering his success as a young fruit peddler, Curtis returns to door-to-door fruit sales with his step-father. The experience taught Curtis valuable business and life lessons in customer service and sales that today Curtis deems priceless.

With a family on the way, Curtis accepts a position with a national drywall company as their Safety Director. Curtis excels in his position only without proper recognition.  Acknowledging his discontent with the company, Curtis makes a pivotal move to start his own drywall business.

Alongside his first partner, Curtis worked long hours, which paid off as the company grew and was very successful. Reminiscent of other entrepreneurs’ stories, when business seems to be on autopilot, life throws a curve ball. During an unscheduled meeting, Curtis’ partner announces that he wants to buy Curtis out and after much deliberation, he agrees. Curtis learned a lot from the partnership, but he wouldn’t let this setback dictate his future. He decides to start another drywall company. This time he would do things his way, with a team that embodied his beliefs. Unsurprisingly, Curtis did what came naturally to him. He worked. In 2008 with experience and a sharpened instinct, United Wall Systems was born. Coincidently 2018 marks United Wall Systems tenth anniversary as a prosperous, leading commercial drywall company, due to its strong core values and carefully selected team.

Entrepreneurs relate to Curtis’s story, from humble beginnings to celebrating business successes and failures alike, noting that each experience contains precious learning opportunities for the future. The American Dream TV show proves that The American Dream is alive, as it celebrates each guest’s unique story.

For the complete segment on Curtis Yoder visit, www.unitedwalls.com.

Want to join the discussion?
Feel free to contribute! 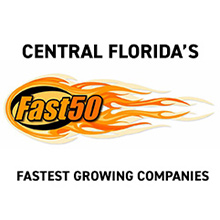 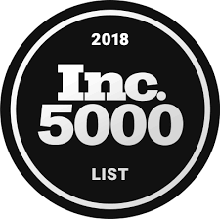 The information contained in this website is for general information purposes only. The information is provided by United Walls, INC and while we endeavor to keep the information up to date and correct, we make no representations or warranties of any kind, express or implied, about the completeness, accuracy, reliability, suitability or availability with respect to the website or the information, products, services, or related graphics contained on the website for any purpose.

This is a notification that can be used for cookie consent or other important news. It also got a modal window now! Click "learn more" to see it!

We may request cookies to be set on your device. We use cookies to let us know when you visit our websites, how you interact with us, to enrich your user experience, and to customize your relationship with our website.

Click on the different category headings to find out more. You can also change some of your preferences. Note that blocking some types of cookies may impact your experience on our websites and the services we are able to offer.

These cookies are strictly necessary to provide you with services available through our website and to use some of its features.

Because these cookies are strictly necessary to deliver the website, you cannot refuse them without impacting how our site functions. You can block or delete them by changing your browser settings and force blocking all cookies on this website.

We also use different external services like Google Webfonts, Google Maps and external Video providers. Since these providers may collect personal data like your IP address we allow you to block them here. Please be aware that this might heavily reduce the functionality and appearance of our site. Changes will take effect once you reload the page.